Healing with Cannabis: The Evolution of the Endocannabinoid System and How Cannabinoids Help Relieve PTSD, Pain, MS, Anxiety, and More by Cheryl Pellerin

Home / Healing with Cannabis: The Evolution of the Endocannabinoid System and How Cannabinoids Help Relieve PTSD, Pain, MS, Anxiety, and More by Cheryl Pellerin 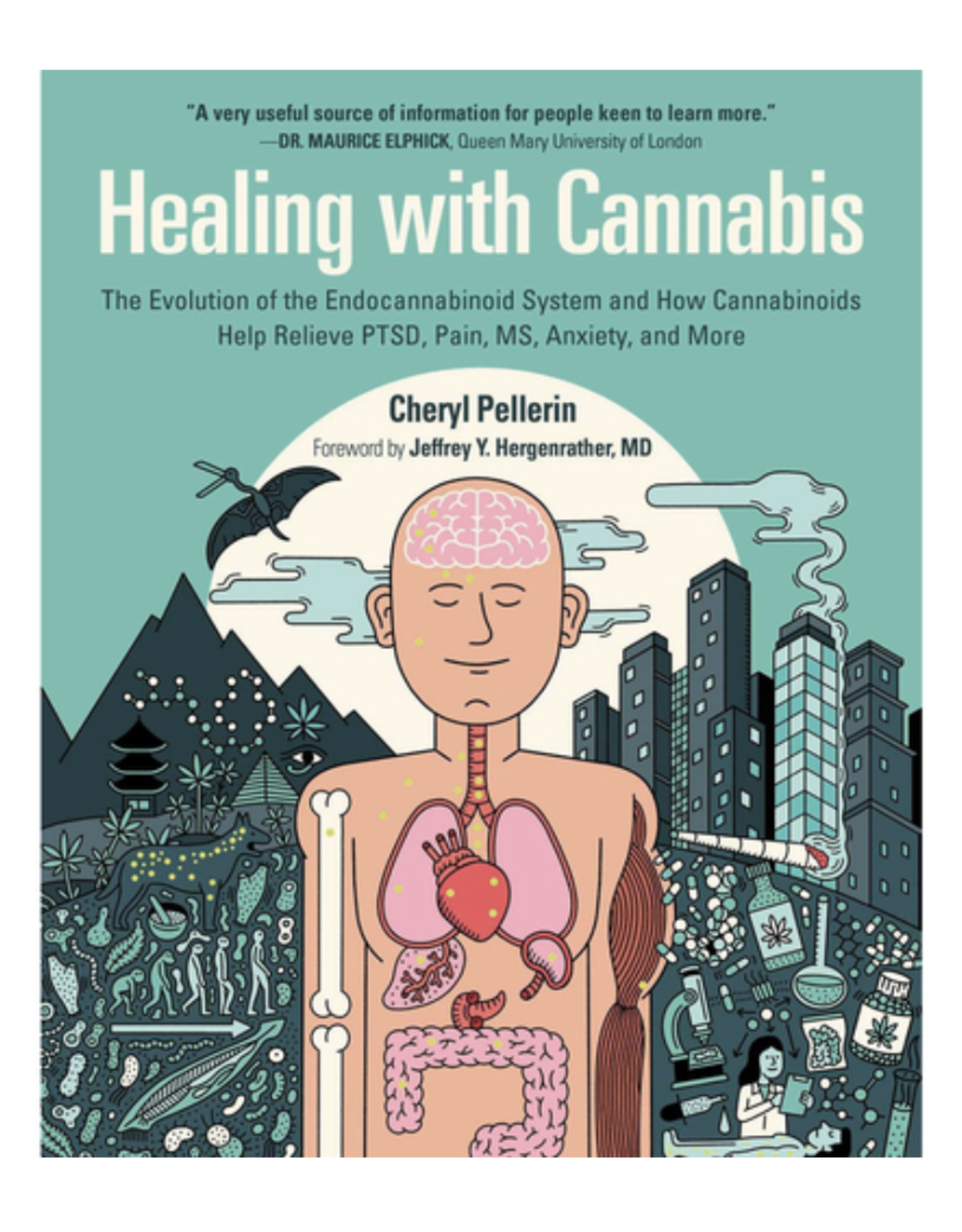 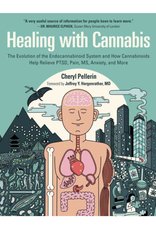 Healing with Cannabis informs readers about an ancient biological system newly discovered in every vertebrate on the planet--the endocannabinoid system. This system is the only reason cannabis works in the body, and it's why cannabis is effective in a broad range of disorders. The book offers an informal tone, a little humour, interviews with some of the most knowledgeable cannabinoid scientists, colour images, and a selection of research and clinical trials to recount the story of the endocannabinoid system, its origins in the earliest forms of life on Earth, the evolution of its elements, and the discoveries, millions of years later, of more of its elements over time.

Healing with Cannabis explains the surprising reasons evolution conserved the endocannabinoid system over a billion years, and tells specifically how cannabis has positive effects on some of society's most devastating illnesses, including neurodegenerative diseases, post-traumatic stress disorder, pain, movement disorders, cancer and chemotherapy, and addiction. The book also shows how medical cannabis, widely available, will change the face of public health, and how nearly everyone can benefit from this versatile medicine that has a 5,000-year history of safe and effective use. 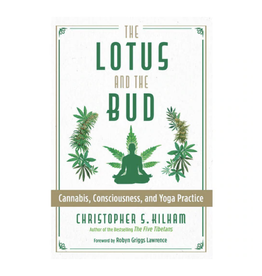 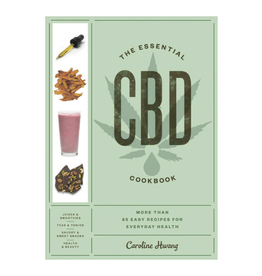 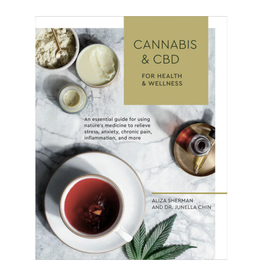 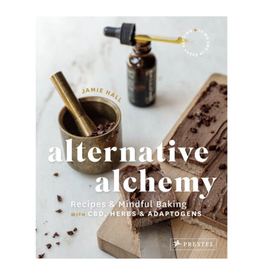 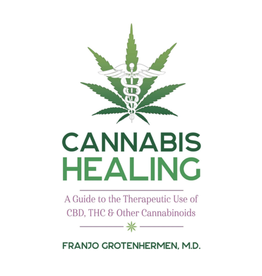