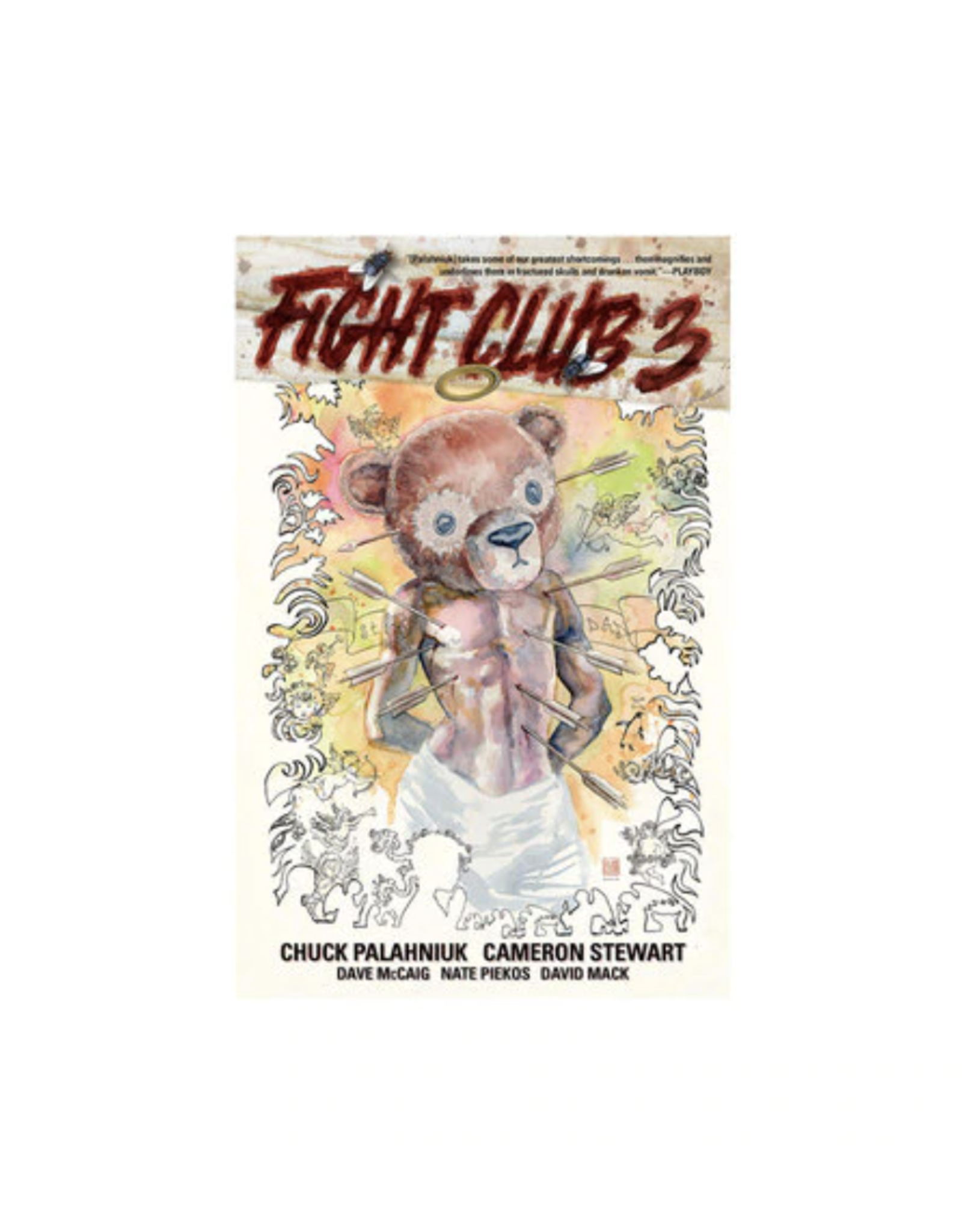 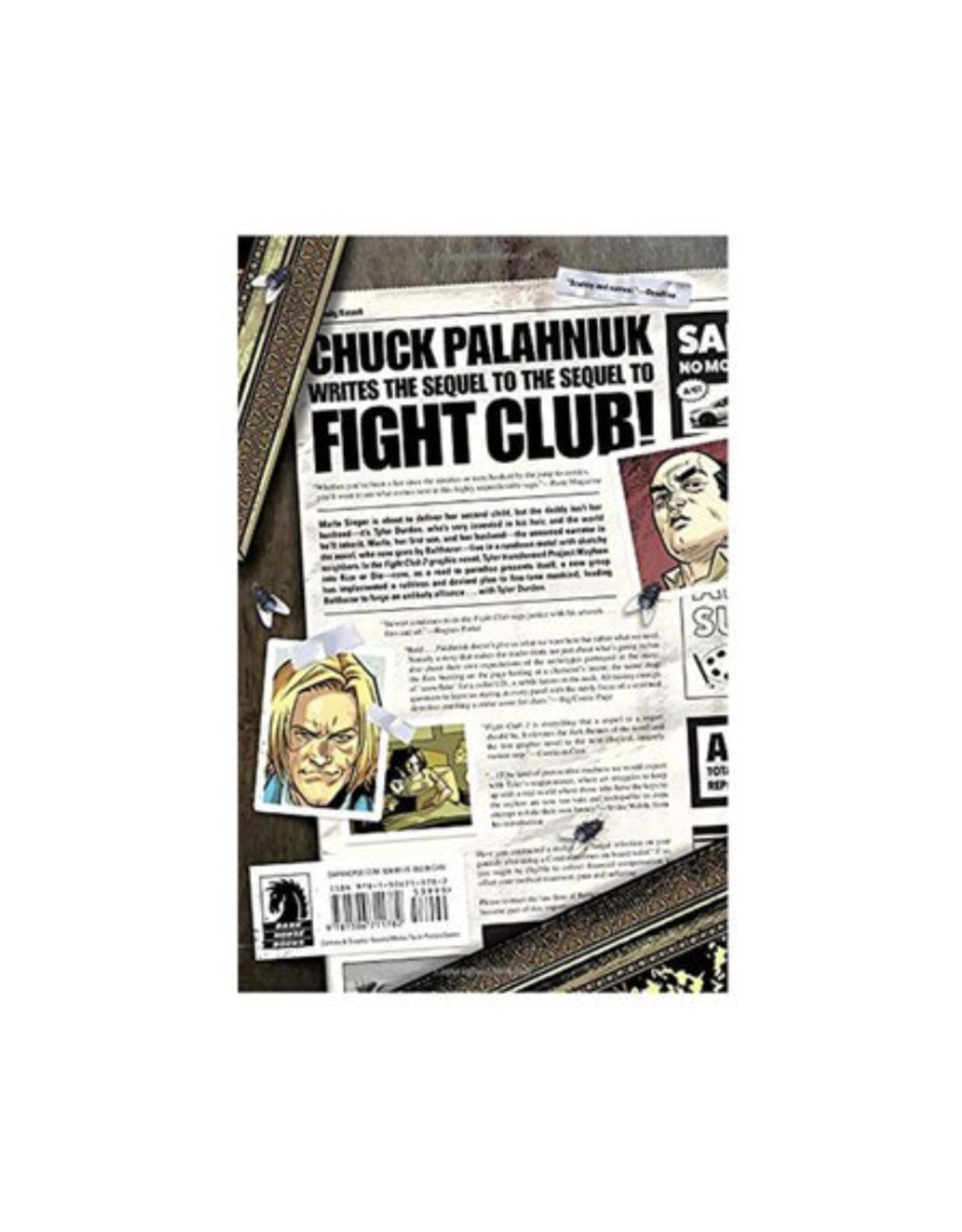 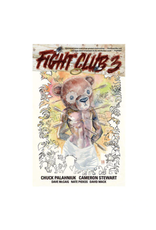 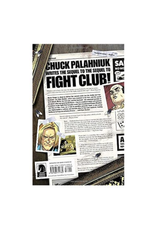 A New Movement has Replaced Project Mayhem, and Even Tyler Durden Doesn't Know How to Play by These Rules.

Marla Singer is about to deliver her second child, but the daddy isn't her husband--it's Tyler, who's very invested in his heir, and the world he'll inherit, as Die Off Industries plots to fine-tune mankind.

Bestselling novelist Chuck Palahniuk is back with his greatest creation, the sequel to the book that spent six months on the 2016 New York Times bestseller list.

Teaming once again with award-winning artists Cameron Stewart and David Mack, Palahniuk leads a full frontal assault of the culture, from online dating to weaponized STDs, as a strange picture frame opens a road to paradise. 2019's bestselling twelve-issue series is collected in one massive hardcover.

Get in touch with your ugly side.