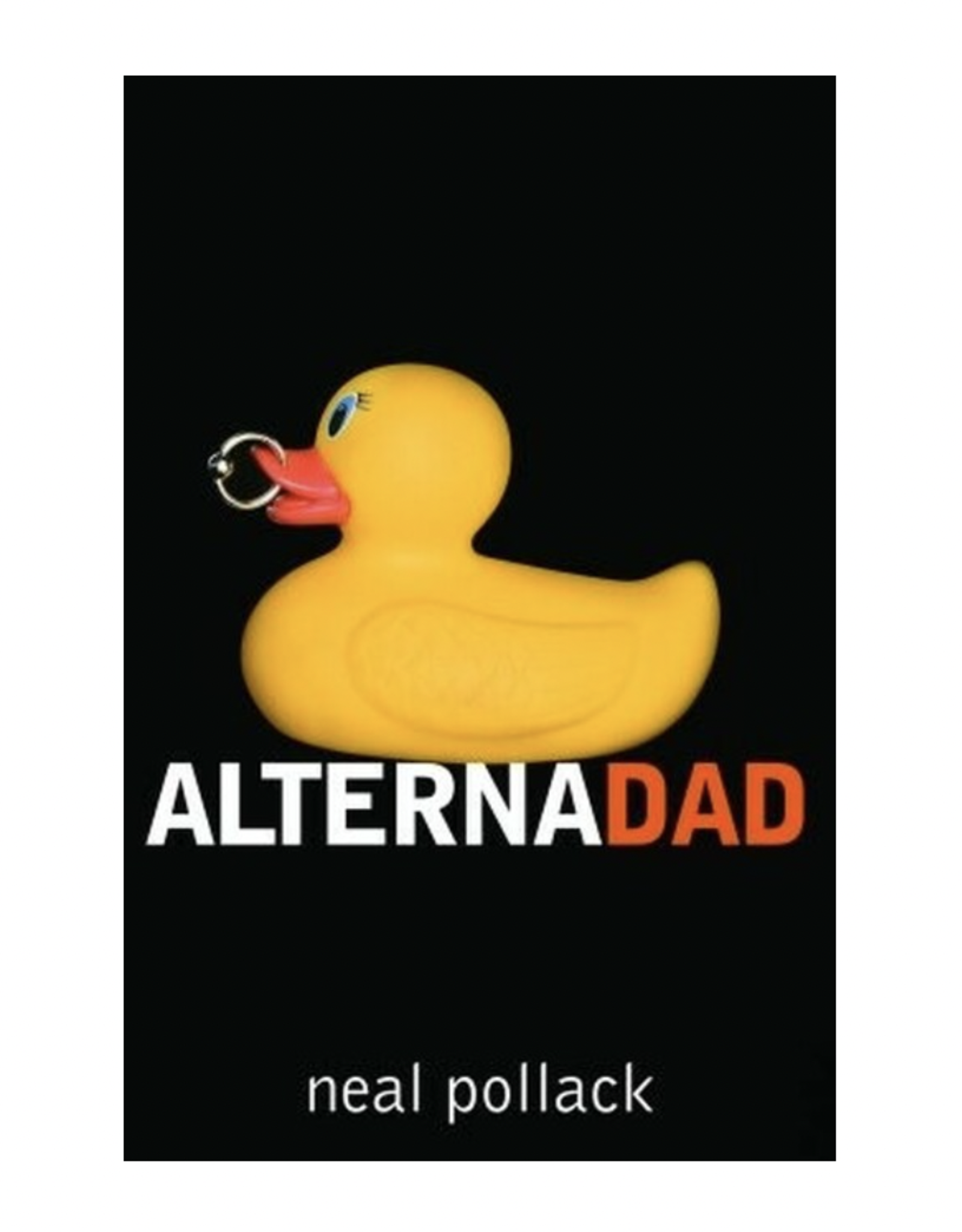 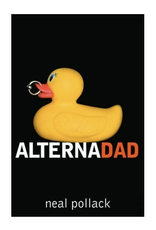 With the publication of Alternadad, Neal Pollack became the spokesperson for a new generation of parents. Pollack, a self-styled party guy known mostly for outrageous literary antics, recounts how he and his wife became responsible parents without sacrificing their passion for pop culture. From an ill-fated family trip to the Austin City Limits Festival, to yanking his son out of an absurd corporate gymnastics class, to dealing with the child's ongoing biting problem, Pollack captures the wonders, terrors, and idiocies of parenting today. Alternadad is both an engaging and amusing memoir of fatherhood, and a fascinating portrait of a new version of the American family.