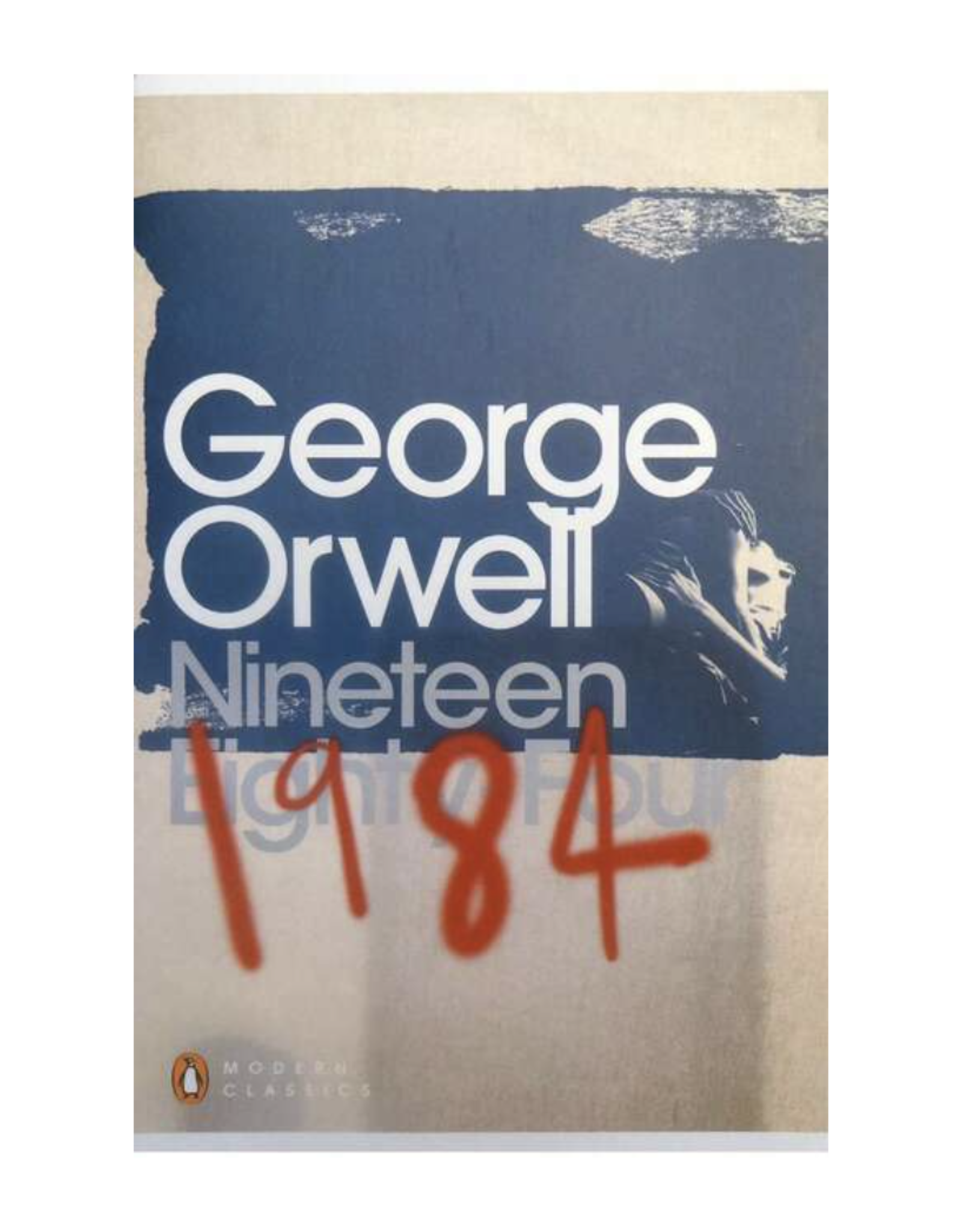 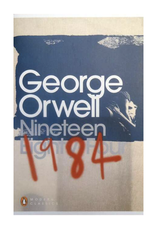 Among the seminal texts of the 20th century, Nineteen Eighty-Four is a rare work that grows more haunting as its futuristic purgatory becomes more real. Published in 1949, the book offers political satirist George Orwell's nightmare vision of a totalitarian, bureaucratic world and one poor stiff's attempt to find individuality. The brilliance of the novel is Orwell's prescience of modern life--the ubiquity of television, the distortion of the language--and his ability to construct such a thorough version of hell. Required reading for students since it was published, it ranks among the most terrifying novels ever written.